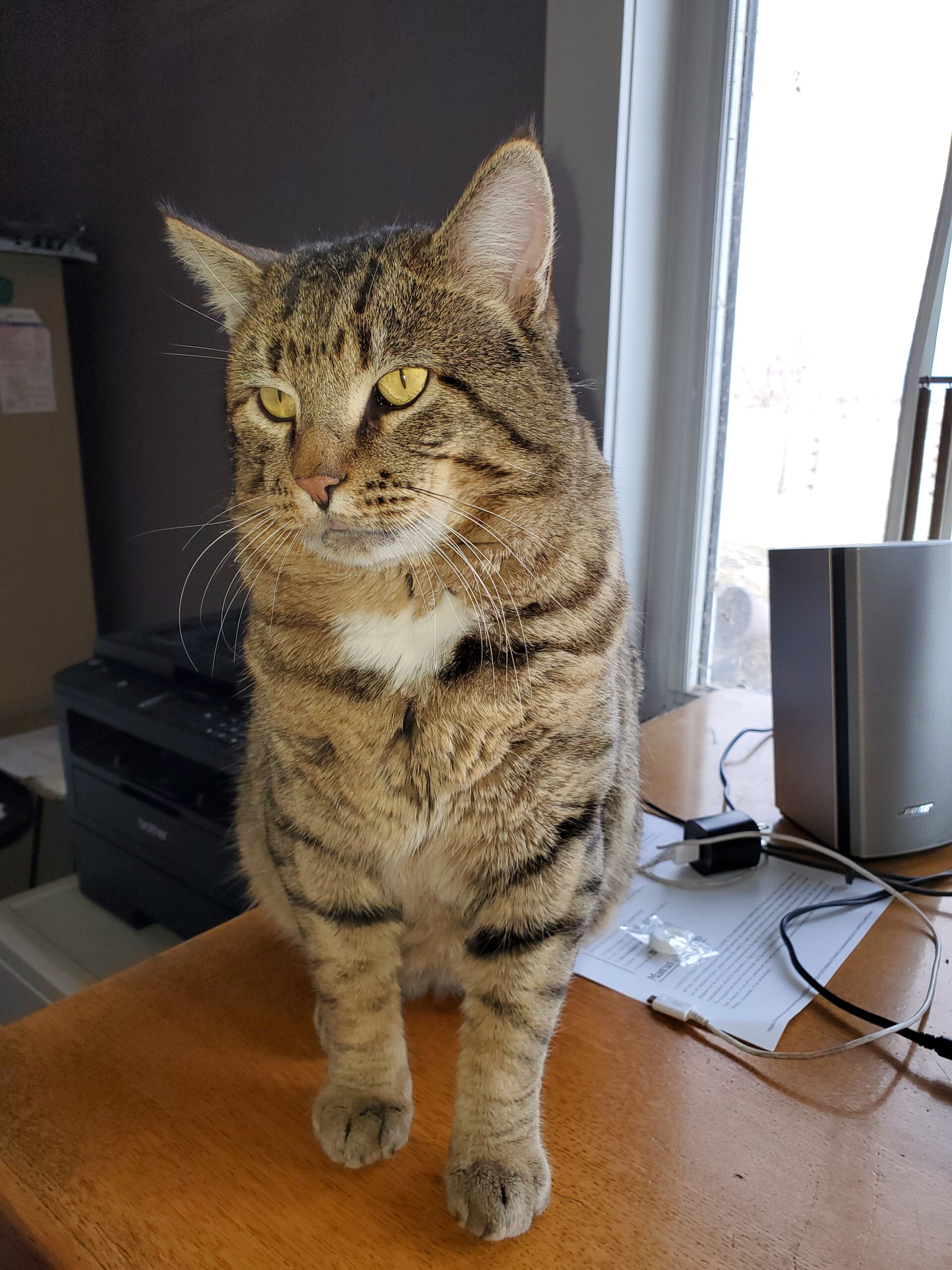 Courtesy listing:  Henry was born into a cat colony adjacent to my property about 20 months ago. When he was about 6 months old, he started coming into the house via the dog door for warmth and food. Six months after that I began to tame him with the goal of getting him neutered. I had already made the decision that I would be leaving Montana, but I really wanted him to be neutered. I worked with him for six months and by the end of December 2020 he was jumping into my lap and I was able to get him into a carrier for his trip to the vet. By this time, he was spending about 50 % of the time indoors. He would go out in the morning and come in by 9 in the evening. Once he was neutered, he wasn’t really welcome back to the colony as he would return with multiple nicks and scratches. Since that time, he has been a full-time member of our family which includes me, 1 small dog and 2 other cats. Of course, once trust was established so was love and Henry has become a very loving boy. When he is inside, he wants to be on top of me. He has been very gentlemanly with the other critters, respectful of their boundaries. He is a big cat, about triple his size from a year ago, weighing in at 13 lbs. when he was neutered to 15 lbs. when I recently had him into the vet for what I thought was a concerning congestion sound when he was purring, which he does a lot. Turns out he is too fat, and the congestion sound was snoring because his esophagus is restricted by his weight. It is quite common that feral cats, who live with food scarcity, can’t stop eating when their food source turns to abundance. Henry is now on a diet. Henry is a good boy and totally deserves a loving forever home where he will continue to thrive and be a wonderful loyal companion. 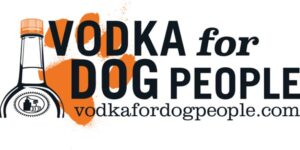 LSAR is always looking for for volunteers to help in the care and feeding of our pets available for adoption.  Please consider becoming a volunteer.

If you are interested in helping us save lives by becoming a foster volunteer, please contact us at
(406) 676-4200 or lsar@lsar.org .